Something that commonly comes with PTSD is anxiety and depression. Sometimes the anxiety can be so overwhelming and the depression so crippling, that it’s almost impossible to leave the house. And when you don’t leave the house, you cut yourself off from the world and become more isolated than you’d want to be when you’re feeling anxious and depressed.

On top of the isolation, there is also guilt. Guilt that life is getting wasted away on the couch, feeling sorry for yourself when you should be out experiencing life and learning new things.

This is something I’ve been struggling with for years now. I know fully well that I spend too much time on my phone and watching Netflix, but it’s been a hard habit to kick.

So finally, I decided it was time to just try and get out of the house, even if it was for something small. I called up a friend and we all drove out to Bountiful Pond to get some pictures of the sunset.

Unfortunately…it was a little too overcast for good sunset pics, but at least there were wildlife out on the pond to also capture.

First off, my friend has an ADORABLE dog. 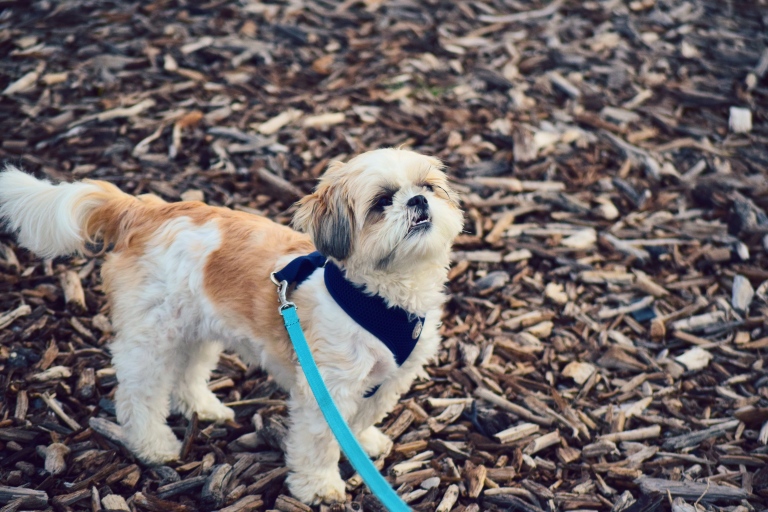 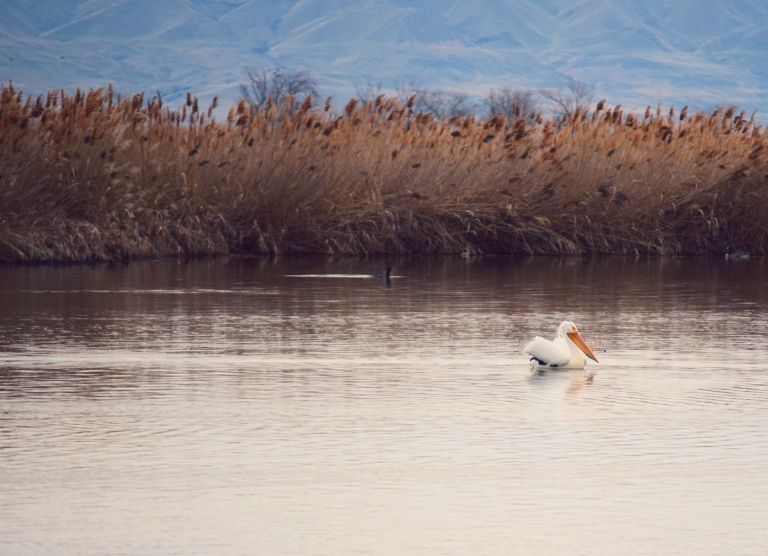 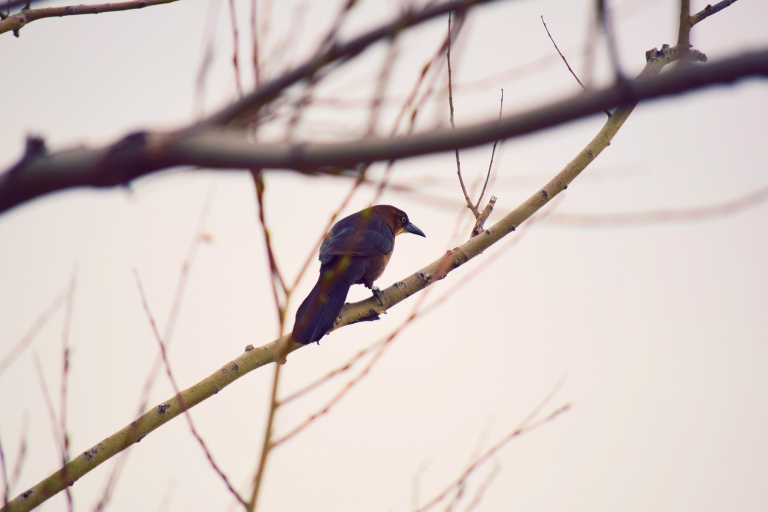 It was so nice to be outside for once. It was peaceful (despite the mosquitoes) to be away from my apartment. I hope to be taking more walks and such in the future.

Evenings like this really help me put things into perspective. Was it physically exhausting to get out and do something? No, not really. Was it emotionally exhausting to be out in nature? Not at all. Did it take a lot of courage and bravery to get outside anyway, even though my brain was telling me all of it would be hard? Yes. But it was so worth it. Be brave.